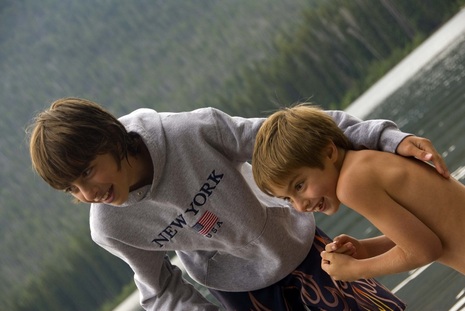 Photography
I have been into Photography for decades.  I started around 1980 when I graduated high school and received a Ricoh point-n-shoot camera.  It was film based like all cameras at that time but did a reasonable job out of the box. I started using that camera on a very regular basis.

Fast forward a few years and I was working as a programmer and had a bit more disposable income. I purchased a Nikon 8008 body, a Nikkor 35-70 f3.3-4.5 lens, and started taking BW photo classes at NVCC.  Before long I had numerous photo classes under my belt and was volunteering running the NVCC darkroom on the weekend.

At this point I started shooting Weddings professionally.  I got my first wedding by showing a couple my Wedding Album!  I also showed them various portfolio images like portraits and landscapes done for class portfolios.  To this day I can not believe I pulled that off.  I quickly became we as I hooked up with my partner, Robert Baily.  He is a great guy and we remain close.

So Mirror Image Photography was born.  At the time I was living in N. Virginia and Robert was living in Hyattsville, MD.  This helped our ability to attract a diverse client base. It also allowed us to learn quickly. If we only had one wedding on a weekend we would both show up to work it.

Weddings were rarely dull.  I did a wedding involving a catholic bride and a Jewish groom. Very odd as both sides took turns officiating.  I did a Hindu Ceremony that started early in the AM and included all sorts of interesting rituals and went all day and into the night. One wedding I shot was covered by the press and I almost left as we have a no compete clause. However I realized the Bride was a celebrity and was more upset with the media coverage than I was. There was always something fascinating about every Wedding, unique Bands, exotic food, various cultural backgrounds and interesting traditions.  Shooting weddings was rarely dull, in fact quite the opposite.

Mirror Image was a success as we were doing over 50 Weddings a year for many years.  We got so busy that I was loosing the enjoyment that I always felt just shooting for fun.  So when I moved to Colorado in the summer of 1994 I stopped shooting weddings.  Robert continues to shoot weddings but has scaled back.  I have done a few, one a very memorable event in Cozumel, but am averaging less than 1 a year!